A better understanding of mental health?
By Ivan Rose 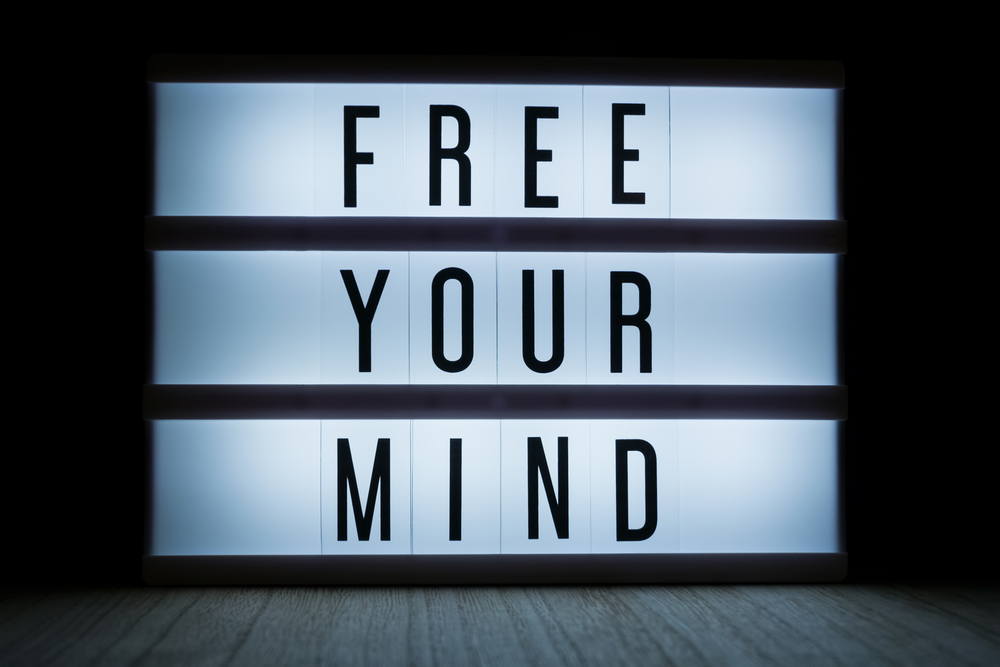 One of the problems is that the phrase “mental health” sounds harsh and creates a belief that those suffering from poor mental health have some type of insanity or madness about them. And this frightens people. Men, in particular, can often struggle to acknowledge or admit that they have issues to avoid the stigma of being labeled as someone suffering from a mental health problem. For some reason, many feel that asking for help or admitting they have an issue somehow emasculates them, which it does not; it takes a brave person to be open and honest to themselves and others about their mental health issues.

Generally, people will waste no time going to the doctors for treatment if they have a physical issue, yet not for their mental health struggles, and those who do are prescribed medication that does not solve the problem. Let us not forget that GP’s & medical doctors are physicians and, in general, know very little about mental health and how to treat it.

Virtually all of us will suffer from a mental health issue at some point in our lives. For some, it is just the odd issue after an adverse event, but for many, there is an ongoing internal struggle with one or more of the following symptoms;  Anxiety – Frustration – Anger – Low moods – Lack of confidence – Low self-esteem- Phobia – Fears – Panic attacks – Post-traumatic stress disorder (PTSD) – Obsessive-compulsive disorder (OCD) All of which are treatable with the help a good therapist.

There are many reasons and causes of poor mental health, and some of us are genetically more predisposed to poor mental health symptoms.  There are other contributing factors such as; a lack of mental health education in school, how our parents or caregivers raised us, the negative experiences or traumas that we have encountered, and the pressures, expectations, and prejudices that our societies or cultures impose on us.

Overthinking and Overanalyzing is the most prevalent form of anxiety, but many people do not realize that anxiety is not just about being nervous, fearful, or having habits. It can show as anger or frustration for some personality types, which is also fear-based anxiety.

Sadly, those suffering from a psychotic illness or psychotic mental health disorders such as hallucinations, voices, or schizophrenia do require psychiatric help and are very different from mental health issues/disorders.

Living with poor mental health will massively impact your happiness and quality of life. Furthermore, using avoidance will only make things worse. If you are suffering from any type of anxiety or mental health issue, know that you are just one of the millions in the same boat, so do something about it and get help so that you can live your best life.

We use cookies on our website to give you the most relevant experience by remembering your preferences and repeat visits. By clicking “Accept All”, you consent to the use of ALL the cookies. However, you may visit "Cookie Settings" to provide a controlled consent.
Cookie SettingsAccept All
Manage consent

This website uses cookies to improve your experience while you navigate through the website. Out of these, the cookies that are categorized as necessary are stored on your browser as they are essential for the working of basic functionalities of the website. We also use third-party cookies that help us analyze and understand how you use this website. These cookies will be stored in your browser only with your consent. You also have the option to opt-out of these cookies. But opting out of some of these cookies may affect your browsing experience.
Necessary Always Enabled
Necessary cookies are absolutely essential for the website to function properly. These cookies ensure basic functionalities and security features of the website, anonymously.
Functional
Functional cookies help to perform certain functionalities like sharing the content of the website on social media platforms, collect feedbacks, and other third-party features.
Performance
Performance cookies are used to understand and analyze the key performance indexes of the website which helps in delivering a better user experience for the visitors.
Analytics
Analytical cookies are used to understand how visitors interact with the website. These cookies help provide information on metrics the number of visitors, bounce rate, traffic source, etc.
Advertisement
Advertisement cookies are used to provide visitors with relevant ads and marketing campaigns. These cookies track visitors across websites and collect information to provide customized ads.
Others
Other uncategorized cookies are those that are being analyzed and have not been classified into a category as yet.
SAVE & ACCEPT